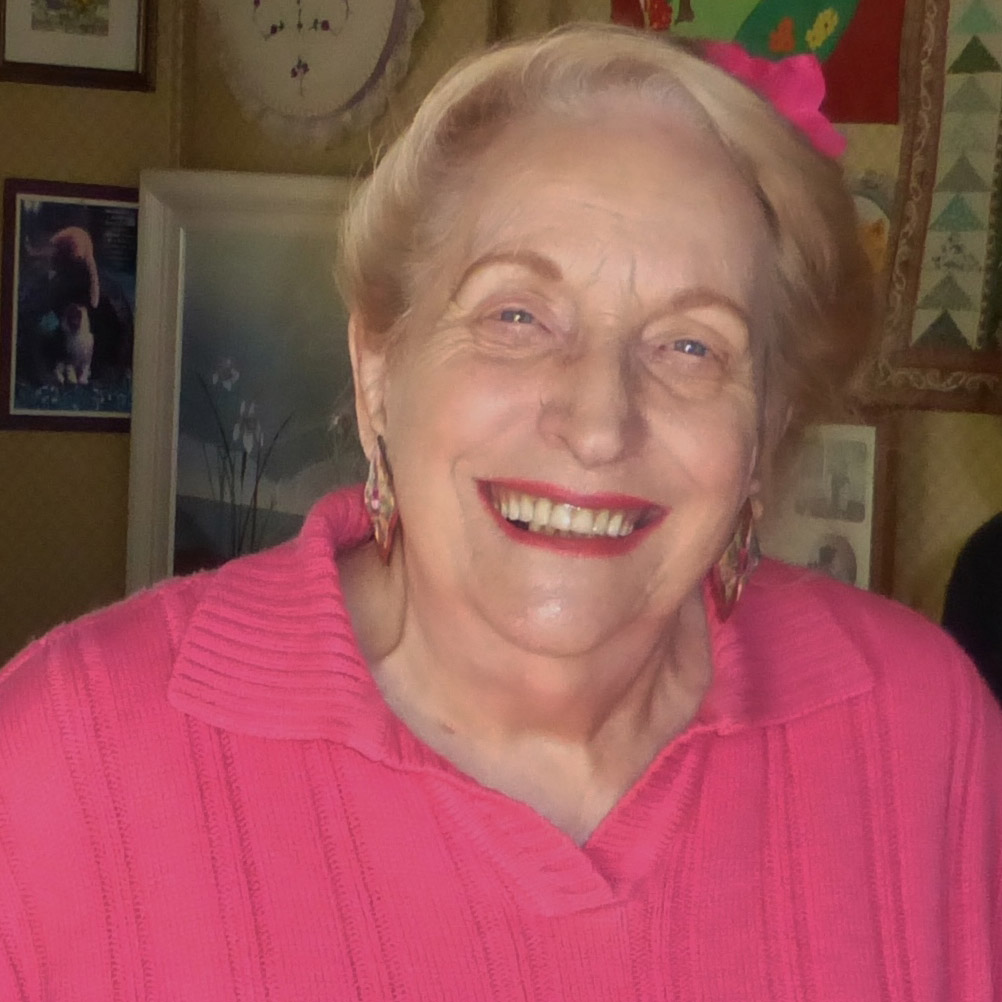 The Chance to Be Independent

Ever since her birth when doctors did not expect Pat to live more than a day, Pat’s power to persevere has continued to surprise and inspire.

Even as a child, Pat had the determination found in champions. Although she was labeled “sickly” and discouraged from participating in school sports, Pat became a runner.  Pat says, “Even though I’d have a lot of pain in my lungs afterwards, it was worth it to have won the race.  And that’s kind of been my point all of my life …that I’m going to win the race.”

Pat has finished many races throughout her life, but not always in record time.  She started college in the 50’s but had to pause when her new husband wanted a different lifestyle. Twenty-five years later, divorced, and determined to reach the goal she had set for herself, Pat started college again. All the way along, people kept telling her it couldn’t be done, but she believed differently.

After graduating with an AA degree, and then with a Bachelor’s degree, Pat began her PhD studies at the California School of Professional Psychology. Soon, Pat was forced to reduce her school hours after experiencing serious heart problems. The pace was slower, but Pat kept at it until she finally earned her PhD.  “To me, it isn’t how long it takes you to do something, it’s whether or not you reach your goal,” Pat comments.

Pat began clinical work in private practice and with the Orange County Healthcare Agency. She joined the faculty of the psychology department at Chapman University, teaching and mentoring students. Sadly, Pat’s health challenges became increasingly serious and she suffered a major heart attack.

“In the beginning, I had to have help with everything,” Pat says.  “I finally found out that I had to learn to ask for help and that’s been the hardest lesson of my life.  When you’re used to being the person who’s going out and helping other people, you never think that someday, you’re going to need help.”

Meals on Wheels Orange County and their volunteers were there to answer the call for help with meals and support.

Pat especially looks forward to Thursdays when Bill comes whistling from his car to her door to deliver meals. They play a game where Pat guesses the name of the song he whistles, and then they go over the words together.  “That’s more than just delivering food to me,” saysPat. “He’s engaging me and it’s something to look forward to.”